Most of us don’t realize how important sleep is to virtually every aspect of our health. New studies are showing that sleep not only affects the energy we feel each day, it also affects our metabolism, hormone levels, body composition, and mental health.

Understanding how important sleep is should motivate those suffering from a sleep disorder to seek treatment, but it doesn’t often overcome the reluctance many feel to sleeping in an unfamiliar bed at a clinic where they are observed. If you fall into this category, you need to know about the exciting new option of home sleep studies. 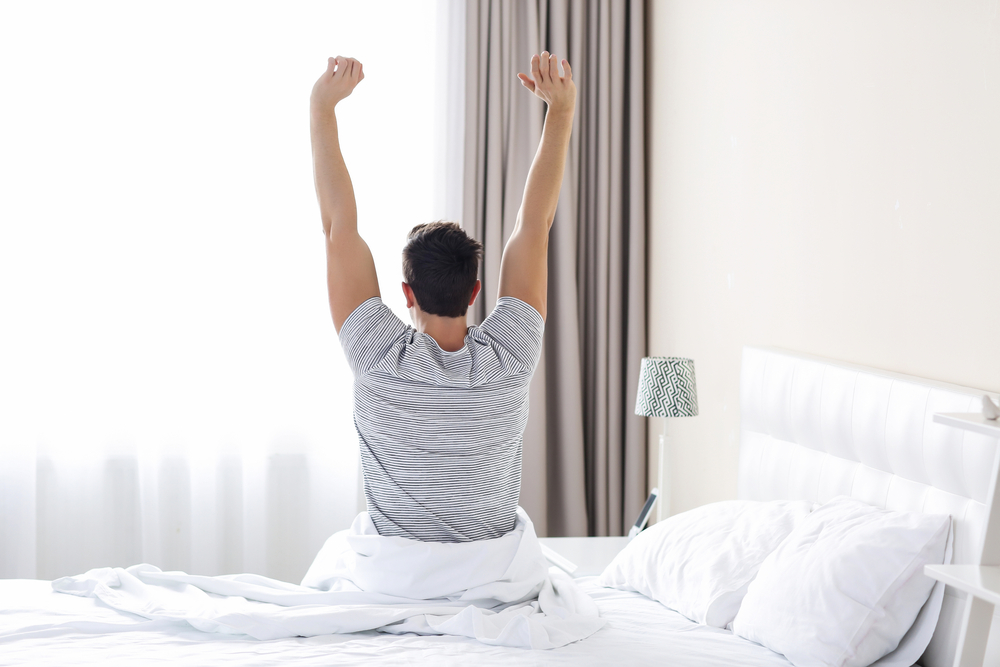 Home sleep testing requires less money and time than a traditional sleep study in a clinic. In the comfort of your home, you can simply wear a medical device that tracks your breathing and other vital signs throughout the night as you sleep.

Rather than spending an entire night at a clinic, you simply pick up the equipment at your convenience and then put it on at night when you are ready to sleep. In the morning, you follow the instructions on the equipment to submit the data collected during the night. Doctors may ask you to wear it two nights in a row to confirm the results, but they will be able to evaluate the data quickly and diagnose what is causing your lack of quality sleep.

Is Home Sleep Testing Right For You?

Home sleep testing is most effective for determining if someone suffers from sleep apnea. If you have any of the following symptoms on a regular basis, you may have OSA (obstructive sleep apnea):

OSA is a serious condition in which a person’s breathing essentially stops multiple times during sleep cycles, depriving the brain of oxygen and preventing a person from entering the REM stage of sleep needed to feel fully rested. If you think you suffer from OSA, a home sleep study may be able to help you get your health back on track. Ask your doctor today if it’s right for you.

Are you considering at-home sleep testing? Contact Dr. Clifford Brown and the experienced team at Silent Night Therapy to discuss your options and get a test scheduled. Call us at (631) 983-2463 or reach out to us online today. 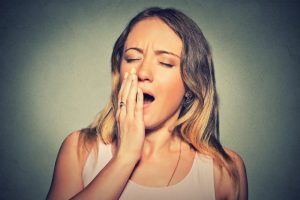 How Are Sleep Apnea and Reflux Linked?

Nearly 60 million people across the United States have been diagnosed with Gastroesophageal Reflux Disease (GERD). Of that staggering number of people, a full 80% of them report that their symptoms get worse at night, to the point where they may even wake up at night due to discomfort from this chronic form of acid reflux. GERD has been shown to have a noticeable impact on a person’s sleep, including extreme symptoms of heartburn, aspirating of stomach acid during sleep, and even obstructive sleep apnea (OSA).

It actually is no surprise that so many people report that their symptoms are worse when they sleep. When individuals are awake, they are likely standing and sitting upright in a position that keeps the gastric acid in the stomach, but when they are lying down for sleep, the stomach acids may flow back up into the esophagus, wearing away at the sensitive lining. Over time, this damage to the esophagus may cause severe pain and even more serious side effects, including esophageal cancer.

In addition to problems with your esophagus, obstructive sleep apnea is a serious concern for many GERD sufferers. Pressure changes in the airways during sleep can cause reflux, and some believe that the reflux may cause vocal cord spasms that result in OSA. Scientists warn that OSA is a sleep disorder that should be taken seriously because the person’s breathing may start and stop frequently during sleep. If you believe you may suffer from OSA caused by GERD, you should seek help from a medical professional immediately. Some common symptoms of OSA include:

While not all of these symptoms are a sure sign of OSA, if you are suffering from symptoms like this, you should consult a doctor immediately to discuss treatment options. There are treatment options available to you, and you may find that they can improve your sleep and may just save your life.

Dr. Clifford Brown and our experienced OSA team have committed their careers to helping people who suffer from obstructive sleep apnea just like you. He is trained in Oral Appliance Therapy and Dental Sleep Medicine and is a member of The American Academy of Dental Sleep Medicine (AADSM) and The Academy of Clinical Sleep Disorder Disciplines. With this type of experience on your side, there is no wonder why so many people have turned to our knowledgeable and compassionate team for help getting a better, healthier night’s sleep. If you believe that you may be suffering from OSA, don’t wait another night to contact us and get the help you need. Schedule an appointment with us at (631) 983-2463 today.